What is the Culture of Womanhood? Disproving the Myth of Weakness

What is the Culture of Womanhood? Disproving the myth of weakness. Learn more in the latest installment of our micro blog series on the culture of womanhood. 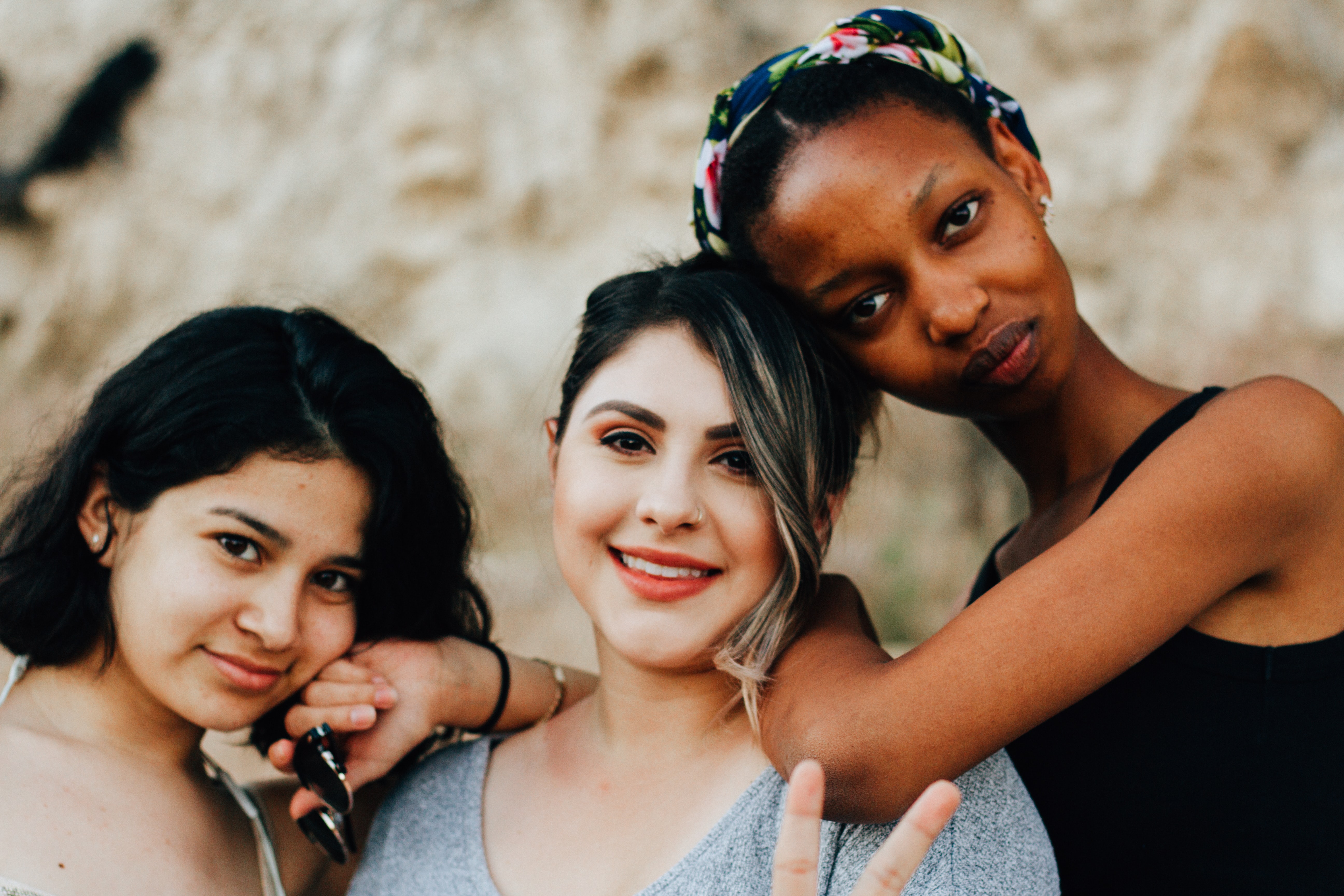 So far, the takeaway from the Culture of Womanhood Survey has been that women view womanhood as Choice & Expression, and Strength & Responsibility. However, as this latest installment of the CulturexCo series on womanhood shows, living the womanhood experience means also being underestimated on a regular basis. In fact, 64% of respondents said that being considered weak is one of the biggest misconceptions about womanhood. Some women wrote that the idea that "Woman are gentler than men [when] Many are much stronger internally than men" and "That women are weak and/or less capable than men" is a shared societal impression.

More than one respondent also said that this view of womanhood as weakness extends into gender roles at work and home. As one woman put it, the assumption " That [somen] should not branch out into professions that are typically male dominant  [when] I believe women can be great leaders ", directly supports another respondent's experience that society is guilty of "equating [womanhood] with domesticity".

The fact that more than fifty percent of people who participated in this survey have the shared and lived experience of being considered "weak...or being lesser to males" is a callout that despite the white feminist movement, society's view of womanhood, by women and men alike, has much further to go. As one woman powerfully put it ,society's misconception is "that we need lifting up [but] we ARE high, we just need a society built to see it.